The Google Developer Expert Program Through My Eyes

You think it's good? 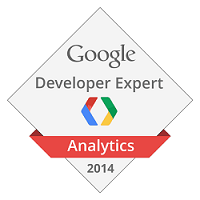 So far 2014 has been a crazy year but one of the main highlights was becoming recognized as a Google Developer Expert for Google Analytics. This is a very over due post but better late then never.

What is a Google Developer Expert?

Google Developer Experts are passionate technologists, hackers and developers, who work closely with Developer Relations, acting as a bridge to educate, engage and collect feedback from the developer community at large.

Google Developers Experts (GDEs) are experts in one or more Google developer technologies. The GDE program recognizes the exemplary work done by these rock stars for the Google Developers worldwide by inviting them to be part of the growing GDE community. GDEs are gurus, mentors and friends; they are developers just like you. Visit the member directory to find an expert in the products you care about. Google Developers Experts speak in local and global events, have a strong online presence and an excellent technical background in their field. These independent developers bring their real-world experience and knowledge working with Google technologies to developer communities worldwide.

How did I get there?

I got emailed about the program in January and right away was excited about it and then honestly a little nervous because… it’s Google. I’m  just a dude who loves data driven marketing (analytics), technology, and understanding the world based on the actions we take (tracking). I also like talking about it (tracking & analytics), helping out the community, and thinking of new ways to track things and really pushing GA to the limits. That’s the part that I really like about the GDE community – it’s a bunch of people just like me who just effin’ love building things with Google technologies and have became experts in their field.

After 3 interviews (including a technical one) I’m proud to say I’m a GA GDE. Woo more acronyms.

Tell me what you want to learn about!

Is there a topic that you are interested in? Is there a problem you are having with GA? Let me know and I’ll try and work it into my content calendar.

Also, I am going to be more speaking events, both local and national. So if there is an event that you’re putting on and think it would benefit from a guy who loves analytics and can talk to an audience of developers and/or business folks hit me up. I like talking.

There is a GDE out there for a product that you use!

Check out the map on the GDE home page. It lists all of them out by product and by country. 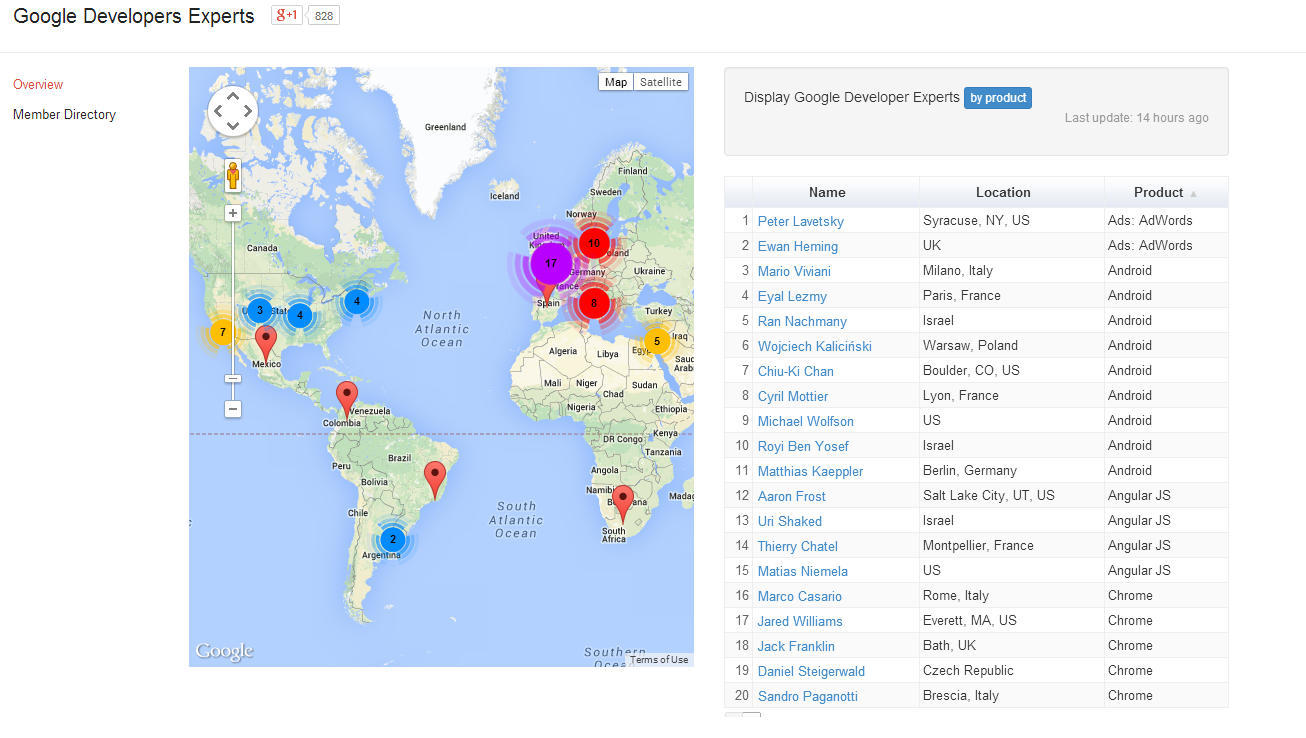 The products that Google has GDE’s are as follows:

Here are some cool things that some of the other GDE’s have done/created/worked on:

Mario Viviani – Android – [Post] Success on Google Play: Not Just a Matter of Development – Part 1, [SlideShare] From Android App to Killer App – How to Reach the Million-Downloads Milestone

Connect With Me On…